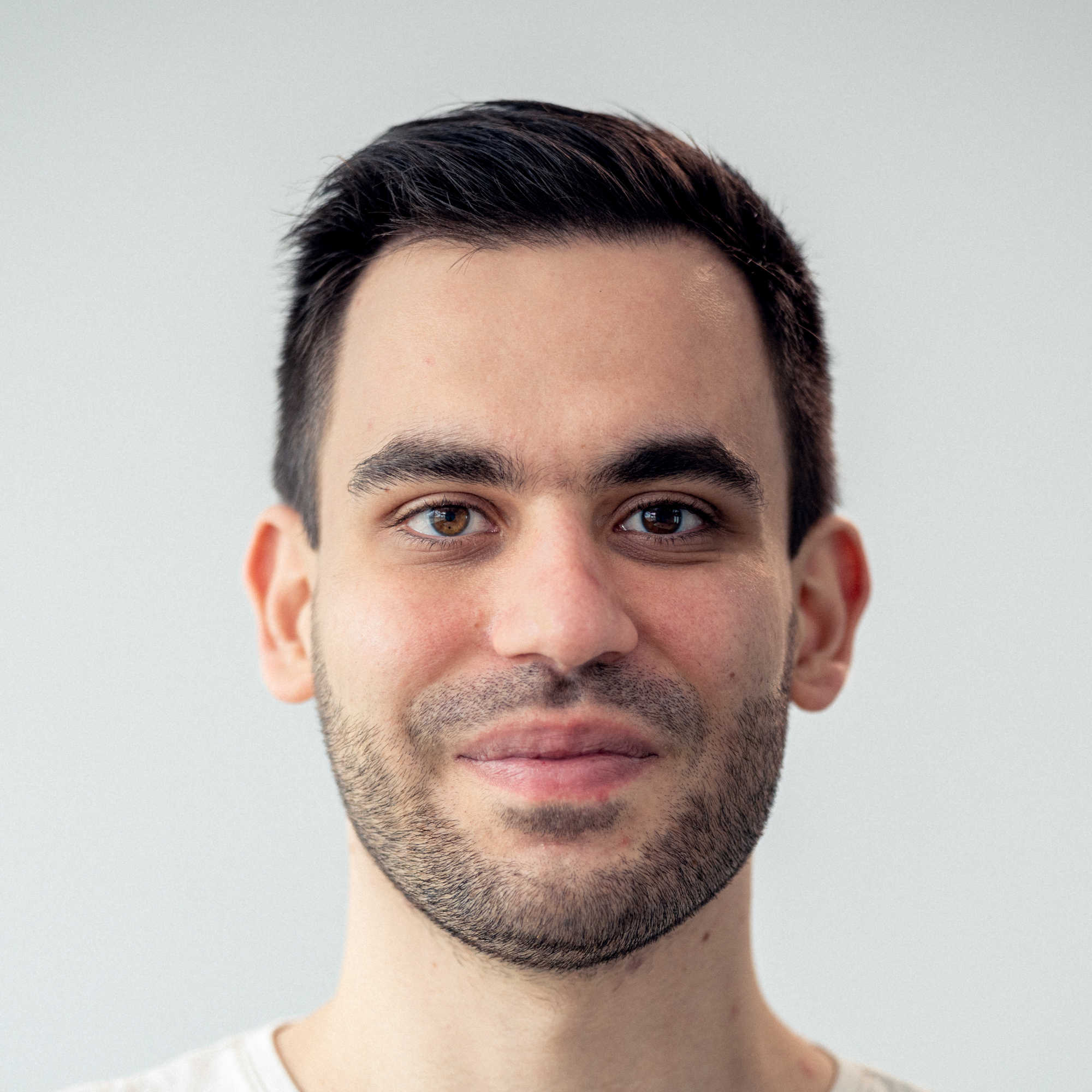 I was born in 1997. Some of the events that happened since have been handily gathered in my résumé.

I studied the harp (for 13 years) and the piano (for quite a shorter time, song requests at one’s own peril), first at Clichy-la-Garenne’s music shool then at Rambouillet’s music school.

I also quite enjoyed studying ancient Greek and Latin and won respectively the second prize and second accessit in the 2013 Concours Général.